Seventh-gen Subaru Liberty unveiled in Chicago with new platform, tech and advanced infotainment. Featuring a wider stance and a steeply raked rising belt line, compared to the last car the seventh-generation Subaru Liberty is pure evolution, rather than revolution. 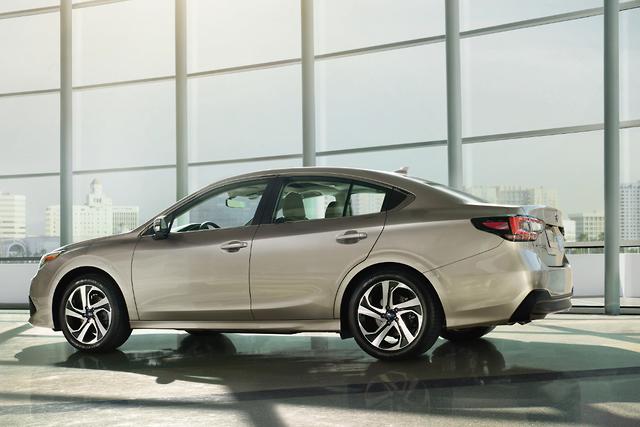 At Chicago, Subaru launched the Liberty with two engines — a punchy 194kW turbocharged direct-injection 2.4-litre flat-four-cylinder that powers the XT and a less powerful 136kW 2.5-litre that drives the base model.

Both are combined with Subaru’s Lineartronic CVT and the brand’s trademark Symmetrical all-wheel drive that now features active torque vectoring. 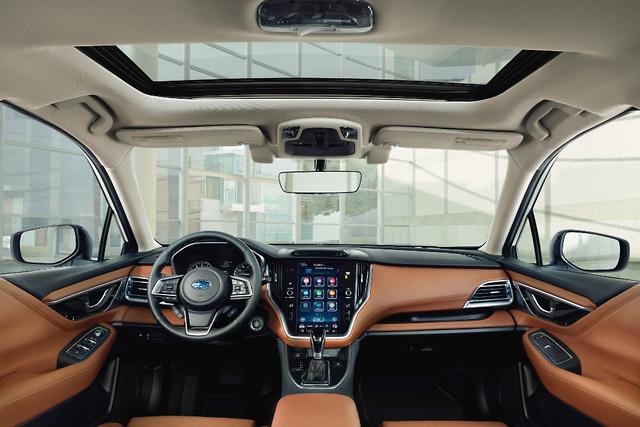 Against the clock the Liberty XT is claimed to sprint to 60mph (97km/h) in just 6.1 seconds. The less powerful 2.5-litre reaches the same performance benchmark in 8.4 seconds.

Thanks to the SGP architecture, handling is claimed to improve. 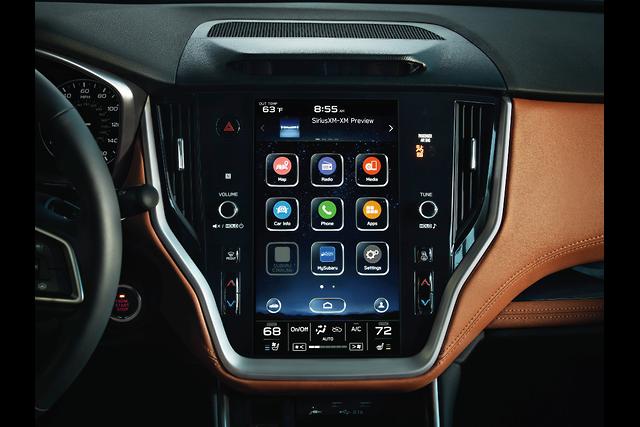 As well as making it stronger, engineers also managed to lower the body’s centre of gravity, which is claimed to make the 2019 Subaru Liberty more responsive and agile while being quieter and smoother over bumps.

Employing pseudo MacPherson struts up front and double-wishbone rear suspension, the next Liberty is claimed to provide the “highest levels of dynamic performance and ride comfort in its history” on either the standard 17- or 18-inch wheels. 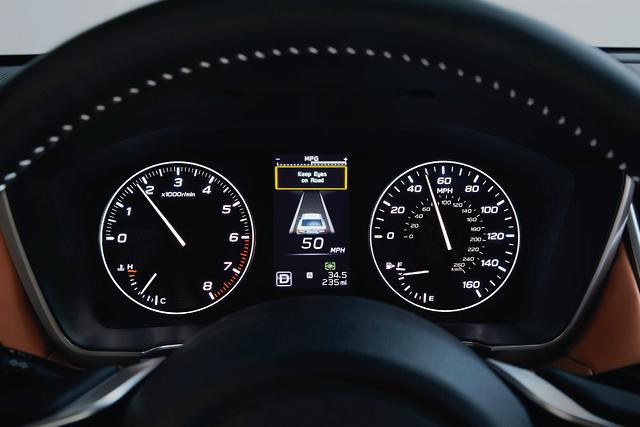 With eight airbags as standard and a new body that can absorb 40 per cent more energy in frontal and side impacts, Subaru claims the all-new Liberty will be among the best in its class for crash protection.

Also standard, the Liberty comes with the car-maker’s EyeSight Driver Assist tech that can now self-steer to maintain its position within a lane on the highway.

More new tech introduced on the Liberty is a dedicated camera that harnesses the power of facial recognition to identify driver fatigue or distraction, alerting the driver (and passengers) if the system thinks you’ve drifted off. 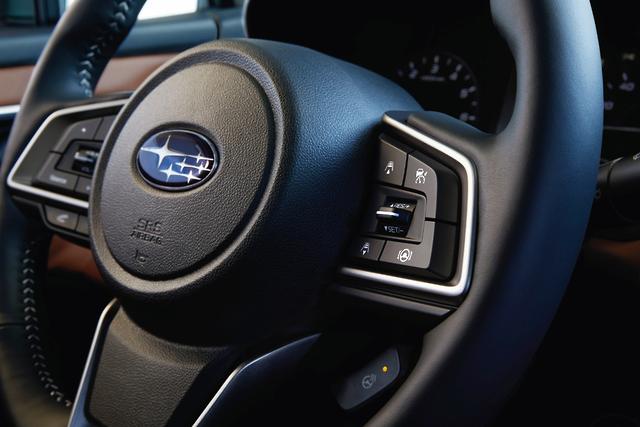 There’s also a front view monitor that uses cameras to broadcast a 180-degree view of the road ahead on an 11.6-inch display that’s claimed to make blind spots a thing of the past.

Inside the Liberty, the interior is a significant improvement on the aging outgoing car with a large 11.6-inch high-resolution touch-screen infotainment system that works with both Apple CarPlay and Android Auto.

Fit, finish and the quality of materials have also taken a huge step forward with the new Liberty, says Subaru, which is particularly proud of the new soft-touch wrapped finish around the infotainment screen. There’s even the option of new Nappa leather on top models. 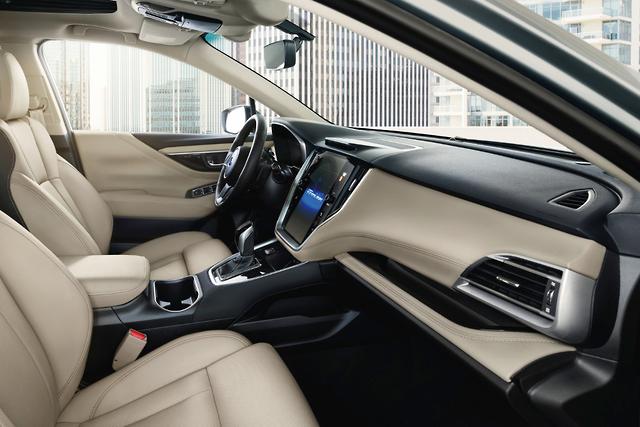 educing road roar has been another priority for engineers with the 2019 Liberty and Subaru claims the new car is up to 3dBA quieter while cruising at highway speeds. The reduction comes from a sound insulated windscreen and front door glass, acoustic insulating door seals and thicker glass all round.

Passengers also benefit from more front shoulder room and increased rear legroom, plus a largeer 427-litre boot. In the US market, the Subaru Liberty is set to go on sale around the third quarter of 2019. It’s not yet clear when Australian cars will arrive.